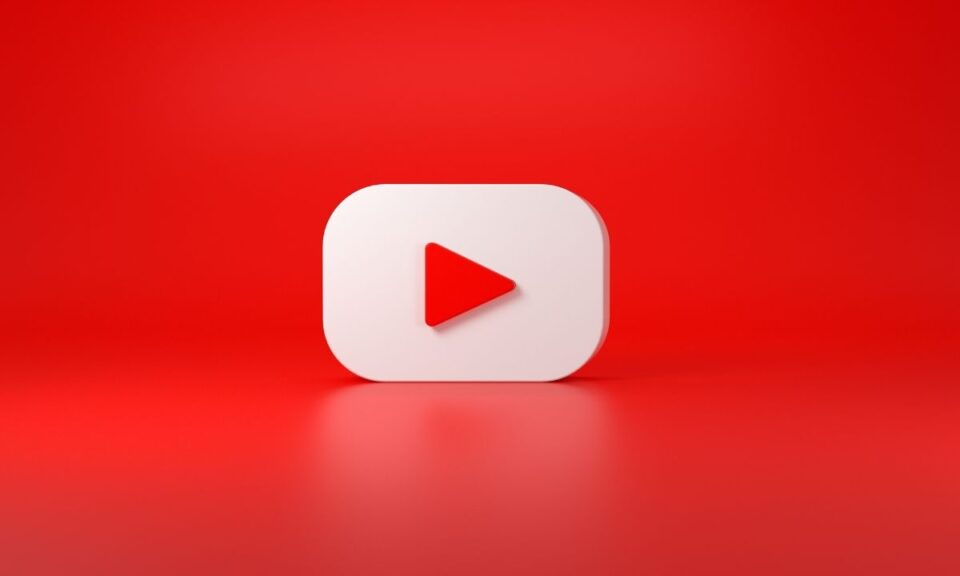 The legality of downloading YouTube videos can be a little murky, as there are a lot of different types of content on the platform. Generally speaking, it is illegal to download TV shows, movies, and music videos without permission from the copyright holder, but it’s not always clear-cut.

For example, is it legal to download a video of a friend’s birthday party? It depends on the circumstances. In general, though, downloading YouTube videos is not always illegal.

Let’s explain the legal issues related to downloading videos from YouTube and other video hosting sites.

When you watch a video on YouTube, you agree to abide by the company’s rules.

There are two sides to this question. One is about how YouTube thinks about this situation. The other side is about the laws of the country in which downloading is taking place.

So let’s start with YouTube first and then talk about what happens in your country when you download a video from YouTube. When you watch a video on YouTube, you agree to follow their rules when it comes to watching videos or anything else on their sites like commenting and posting things as well as other things like playing games online or sharing data with them through cookies that they put on your computer or mobile device when they send information back and forth between each other whether it be through emails or anything else.

Here’s the important part of YouTube’s Terms of Service:

You are not allowed to […] access, reproduce, download, distribute, transmit, broadcast, display, sell, license, alter, modify or otherwise use any part of the Service or any Content except: (a) as expressly authorized by the Service; or (b) with prior written permission from YouTube and, if applicable, the respective rights holders.

YouTube has a range of legal options available to it if the terms of service are contravened, but the only realistic one is a civil court lawsuit. It’s not like they can boot you off or anything.

YouTube never sued anyone for downloading content because they didn’t want to risk losing their viewership. Several years ago it had threatened to sue one of the largest YouTube video downloaders (YouTube-MP3.org), however, the site refused to be intimidated by this threat. Ultimately, YouTube had to back down.

YouTube-MP3.org shut down in 2017 after Sony Music and Warner Bros launched a copyright infringement lawsuit against it. This was not surprising, as the site allowed users to download copyrighted content without the permission of the rights holders.

While the site claimed that it was only allowing users to convert videos from YouTube into MP3s, the truth was that most users were simply downloading copyrighted content without permission. This caused a lot of lost revenue for the music industry, and so it was no surprise that they decided to take legal action.

YouTube has not been happy with video downloaders, even if it may have turned a blind eye to them in the past. But what does the law say about downloading videos from other sites?

The United States has copyright laws that dictate that it is illegal to make a copy of content without permission from the copyright owner. This applies to both copies for personal use and to copies that are distributed or financially benefited from.

As such, downloading TV series, movies, sports clips, or any other copyrighted content on YouTube is breaking the law and can result in criminal charges.

Like the US, making a copy of copyrighted content without the permission of the copyright owner is illegal in the UK and the European Union as well. However, the likelihood of facing a criminal trial as an individual is slim.

YouTube videos can be downloaded for personal use under the fair use doctrine of United States copyright law. This allows limited use of copyrighted material without permission from the copyright holder for the purpose of criticism, commentary, news reporting, teaching, scholarship, or research.

What is the difference between “fair use” and “public domain”?

Public domain is a term that means that the work is no longer under copyright protection. Fair Use is covered by laws in many countries – to understand it, you must read up on your own country’s law. If the work still has commercial value or if its creator is still alive, fair use does not apply.

In most countries, educational institutions, including universities and schools have the legal power to reproduce works for the purpose of instruction. In the United States, this is called a limited license, in other places, it may be referred to as a statutory license or a compulsory license.

Public Domain: Public domain is a term used to describe intellectual property that is not protected by copyright law. This means that the work can be reproduced and distributed freely by anyone. The copyright has expired, been waived, or been inapplicable from the start.

You May Like To Read | Y2Mate: An Excellent Video Downloader And Converter Tool

Creative Commons: Creative Commons is a type of copyright that allows the creator to give the public permission to reproduce and distribute the work. This can be done in a variety of ways, including through

Creative Commons Licenses: These licenses allow the public to use the work in a variety of ways, including commercially, without needing to ask for permission from the creator.

Copyleft: Copyleft is a type of license that gives people the right to reproduce, distribute, and modify work. With copyleft, any derivative content must also be licensed under the same terms. This helps ensure that the work remains free and open and that everyone has the same rights to use and modify it.

If you explore YouTube, you will find many videos that fall in any one of the categories mentioned above. However, you must not forget that no matter what types of videos you are downloading from YouTube, you are still breaking YouTube’s Terms of Service. But such an act doesn’t amount to a criminal act.

The Moral Argument Of Downloading Videos

YouTube has not pursued any new lawsuits against the operators of video download tools because a quick look at any search engine reveals a bevy of these sites, tools, and apps.

YouTube has not been taking any legal action against the operators of sites and tools that let people download videos from the site. This is likely because it is difficult to create legally watertight cases against these sites. Alphabet, the parent company of YouTube, may be more concerned with monetizing these sites’ vast traffic than punishing them.

Best CRM Software Systems To Stand Out From Your Competitors, And Sell Smarter

Everything You Should Know About Getting Business License To Run Your Online...

Significance Of A Business Phone System

20 Best Tools For Building A Profitable Sales Funnel For Any Type...

Clideo Review: An Easy To Use Video Editing Tool

9 Best Technologies To Make Your Restaurant Business Successful In The U.S

FacebookTwitterLinkedin
We use cookies on our website to give you the most relevant experience by remembering your preferences and repeat visits. By clicking “Accept”, you consent to the use of ALL the cookies.
Do not sell my personal information.
Cookie SettingsAccept
Manage consent

This website uses cookies to improve your experience while you navigate through the website. Out of these, the cookies that are categorized as necessary are stored on your browser as they are essential for the working of basic functionalities of the website. We also use third-party cookies that help us analyze and understand how you use this website. These cookies will be stored in your browser only with your consent. You also have the option to opt-out of these cookies. But opting out of some of these cookies may affect your browsing experience.
Necessary Always Enabled
Necessary cookies are absolutely essential for the website to function properly. These cookies ensure basic functionalities and security features of the website, anonymously.
Functional
Functional cookies help to perform certain functionalities like sharing the content of the website on social media platforms, collect feedbacks, and other third-party features.
Performance
Performance cookies are used to understand and analyze the key performance indexes of the website which helps in delivering a better user experience for the visitors.
Analytics
Analytical cookies are used to understand how visitors interact with the website. These cookies help provide information on metrics the number of visitors, bounce rate, traffic source, etc.
Advertisement
Advertisement cookies are used to provide visitors with relevant ads and marketing campaigns. These cookies track visitors across websites and collect information to provide customized ads.
Others
Other uncategorized cookies are those that are being analyzed and have not been classified into a category as yet.
SAVE & ACCEPT